Contrary to many media portrayals, the majority of UCLA students report no or low-to-moderate use of alcohol. Surveys conducted at UCLA consistently show that approximately 75% of undergraduate survey respondents reported drinking four or fewer drinks in a sitting, including approximately 25% who said that they do not drink at all. Among graduate students, it is even rarer for students to report having more than four drinks in a sitting. The survey data also revealed that most students abstain from illicit drug use.

Students – and others – often express surprise at these figures. When asked, students consistently overestimate alcohol and drug use among their peers. Perhaps this is because the behavior of a small number of heavy users tends to be more highly visible than the unremarkable behavior of the majority who do not use alcohol or other drugs, or do not use them in ways that hurt themselves or others.

However, the data from all surveys showed that students who said they drank more than four drinks in a sitting also reported the highest rates of negative outcomes (e.g., academic problems, blackouts, injuries, legal and disciplinary sanctions, drinking and driving, and unplanned or unprotected sex) in connection with their drinking.

Although rates of harmful alcohol-related consequences experienced by UCLA are lower than the national figures, nonetheless, the university has an obligation to intervene. The influences on drinking behavior are many and complex; therefore, effective harm reduction strategy requires multiple components to target the various determinants of alcohol-related harm, for example: addressing policy to regulate structural influences on use; educational efforts to alter misperceptions of drug and drinking norms on campus; and early problem identification, intervention and referral. 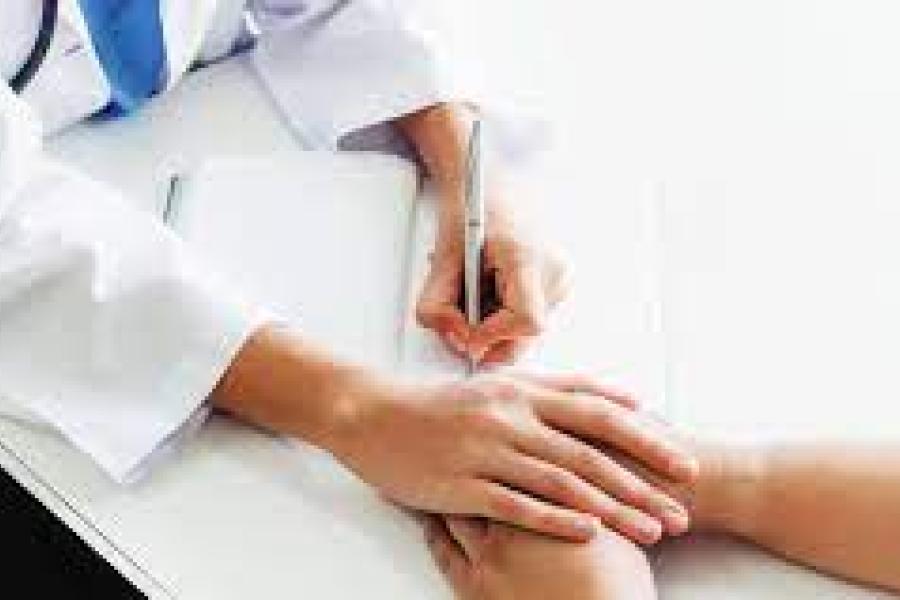 Includes standards of conduct, legal sanctions, and where to get help

A registered student organization at UCLA dedicated to supporting students recovering from addictive behaviors and their allies, families, and friends 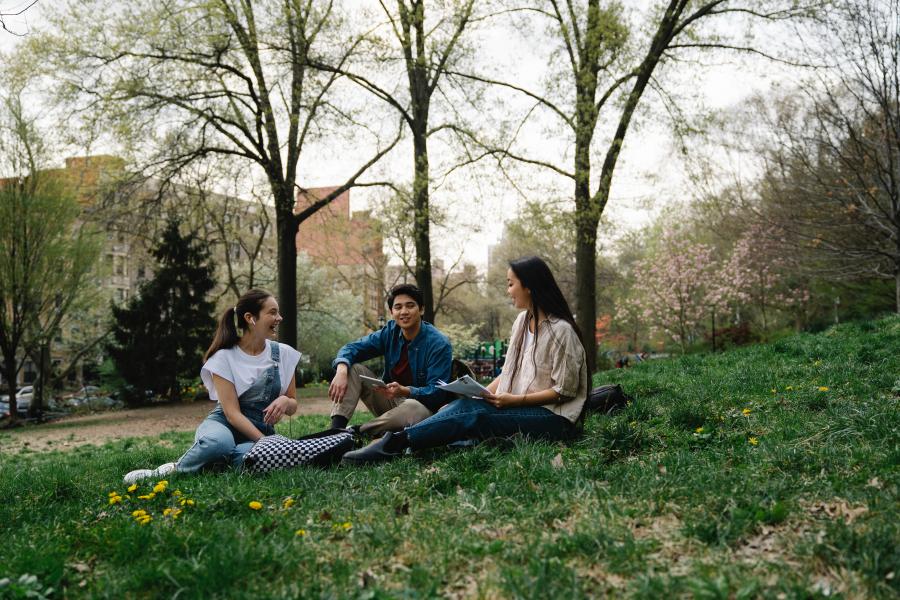 Stay in the know